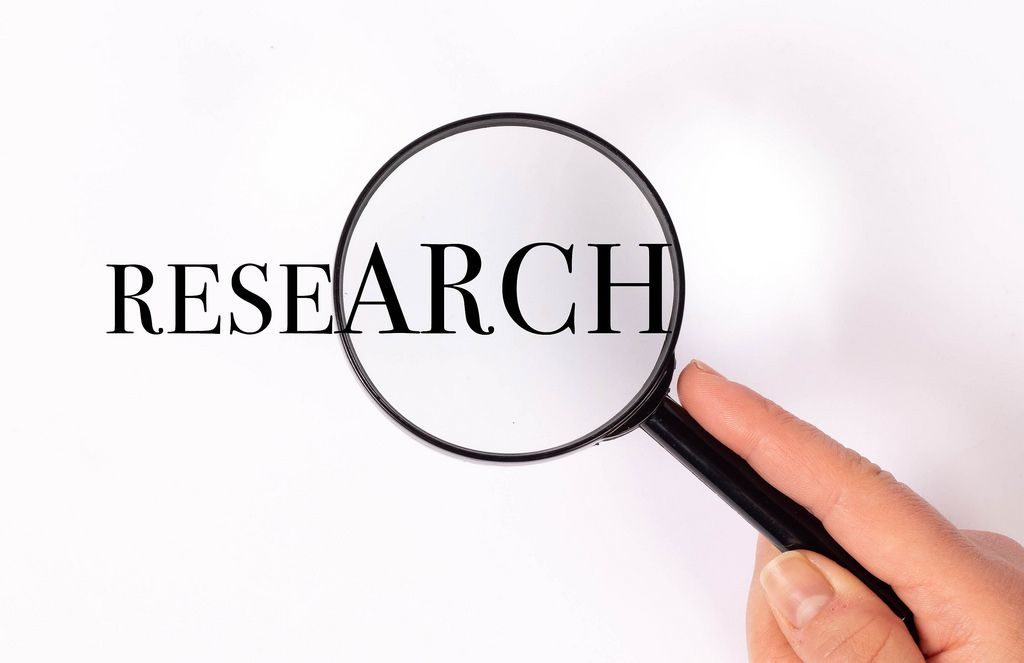 Autistic people usually consider inertia to be both a tendency to keep going and a tendency to stay stopped. My research needs to be a bit narrower, so I’m focusing mainly on the tendency to stay stopped, or to get ‘stuck’, because they tend to cause more problems. I’ve taken to calling these initiation impairments, at least for now. Even that is quite broad, but to begin with I have to approach the topic more broadly because no one has written anything coherent about it before.

So I started with a review of published research about autism and initiation. From that, I have started to structure what is already known about initiation impairments in autism. Research so far that has looked at elements of initiation in autism can be fit into these categories:

1. Initiation as an aspect of social interaction

That is, the researchers discuss or measure social initiation. Most often, they don’t even see difficulty with social initiation as an initiation problem, it’s that autistic people (exclusively children) don’t initiate because of a primary deficit in social interaction. They usually see initiation of interaction as a convenient way of measuring sociability and whether it has changed due to intervention.

2. Initiation as an aspect of emotion (mental health problems and/or motivation)

This view is that autistic people are unmotivated – or specifically socially unmotivated – which may be due to depression. Alternatively, high levels of anxiety, which we know are common in autistic people, cause a kind of action paralysis where the person is fairly literally ‘scared stiff’. No move is the right one, and anxiety about what the anticipated action prevents them being able to act. (This is the only interpretation of ‘inertia’ acknowledged in the Wikipedia article on the subject.)

3. Initiation as an aspect of attention control

There is a lot of evidence – and a lot of conflicting evidence – that autistic people have difficulty with disengaging attention, particularly visual attention. This is probably part of why autistics get hyperfocussed and ‘stuck in’ to what they’re doing, for better or for worse. This is also called ‘monotropism’ as a general theory of autistic cognition.

4. Initiation as an aspect of executive function

This is the most common way for those who understand and acknowledge inertia to see the phenomenon. Initiative is a part of executive function, although in that context it is combined with planning and prioritising complex tasks.

5. Initiation as an aspect of movement

Motor initiation impairments (specifically) are seen as the main problem in Parkinson’s. The main problem is with getting started on movement such as walking and being very slow, but they also sometimes get stuck in repetitive behaviour. Another condition where initiation and maintenance of movement is a dominant feature is catatonia. It is now known that catatonia is quite common in autism – occurring in up to 20% of autistic people. It is also possible that subclinical catatonia is even more common and causes initiation problems that are mainly expressed in a problem with mental task engagement rather than initiating movement. These are the people I’m most interested in.

One of the biggest problems with the research so far is that similar outcomes are being approached through completely different lenses depending on the most obvious problem the person has. This leads to different terms being used (37 of them!) and different ways of looking at the same problem (i.e. as behavioural, psychiatric, or neurological).

If you are interested in being kept up to date on my research, including participation opportunities and updates on findings, leave a comment or email me at karenleneh.buckle@postgrad.manchester.ac.uk.

I am a PhD student studying autistic inertia. I am interested in this topic because I suffer from these problems and because I know that they are common and seriously problematic for a lot of autistic people. If you are interested in being kept up to date on my research, including participation opportunities and updates on findings, leave a comment or email me at karenleneh.buckle@postgrad.manchester.ac.uk.

PhD student at the University of Manchester looking at autistic people's problems doing things, which we often call 'inertia'.

I had my 3rd tribunal sitting today. The judge was really interested in my inertia research and would like me to write an article for their newsletter. If a few tribunal members were more aware, that could help ND people to be believed when they talk about problems 'doing stuff'.

My son decided to grow his hair long about 3 years ago.